First of all, thank you to everyone who came to see us at the Perth Medieval Fayre, and extra thanks to all of you who bought Diluculum! We made Diluculum for a variety of reasons, chief among them being that we wanted to share our love of music with people who hadn’t seen us live. I dare say this was achieved, not by us, but by the lovely people who bought a copy for themselves and then came back for more to send to far-flung relatives and friends – that is how the fire spreads. Thank you! We have another 20 or so copies available if you can think of anyone who might like to hear us. 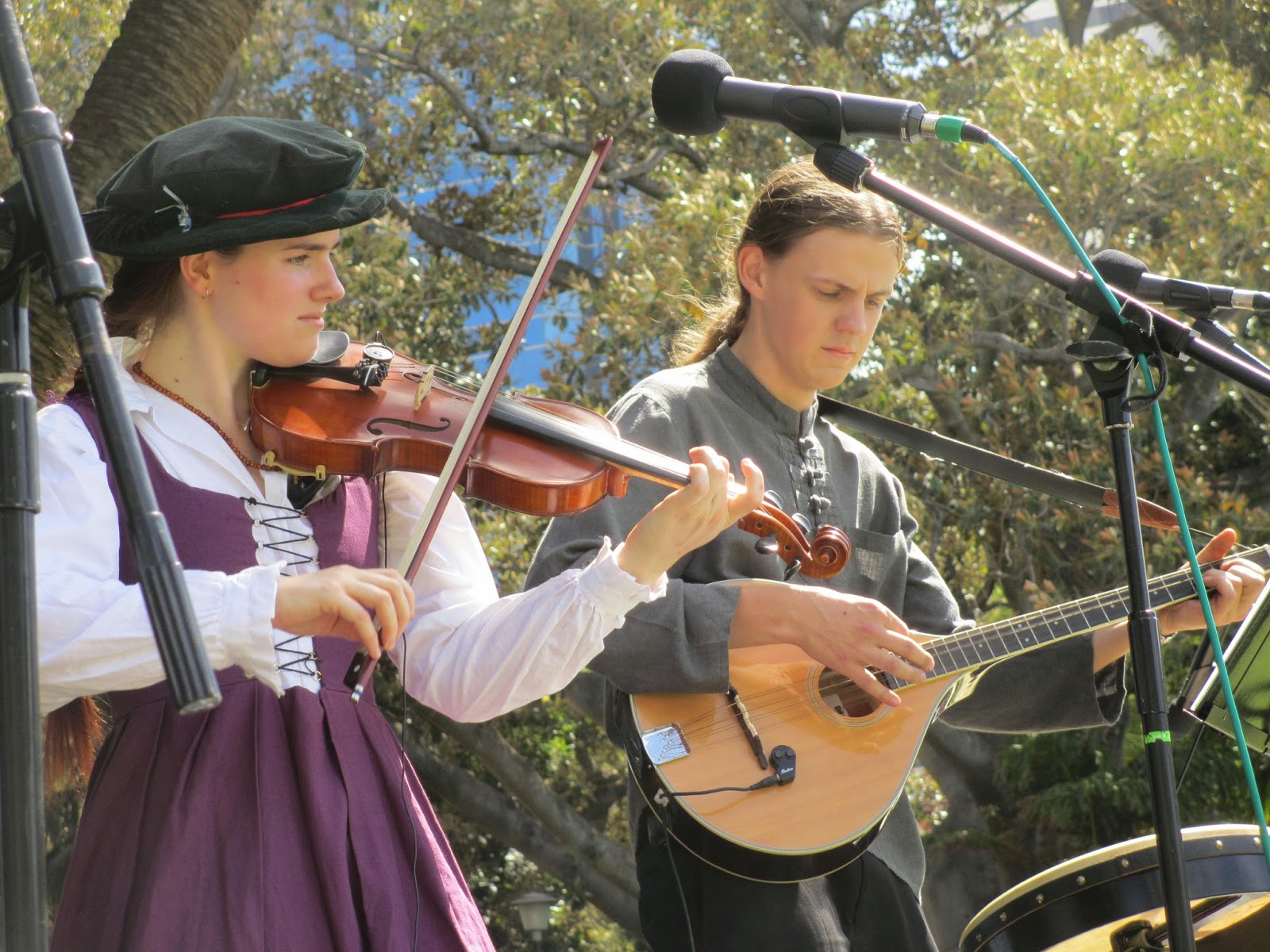 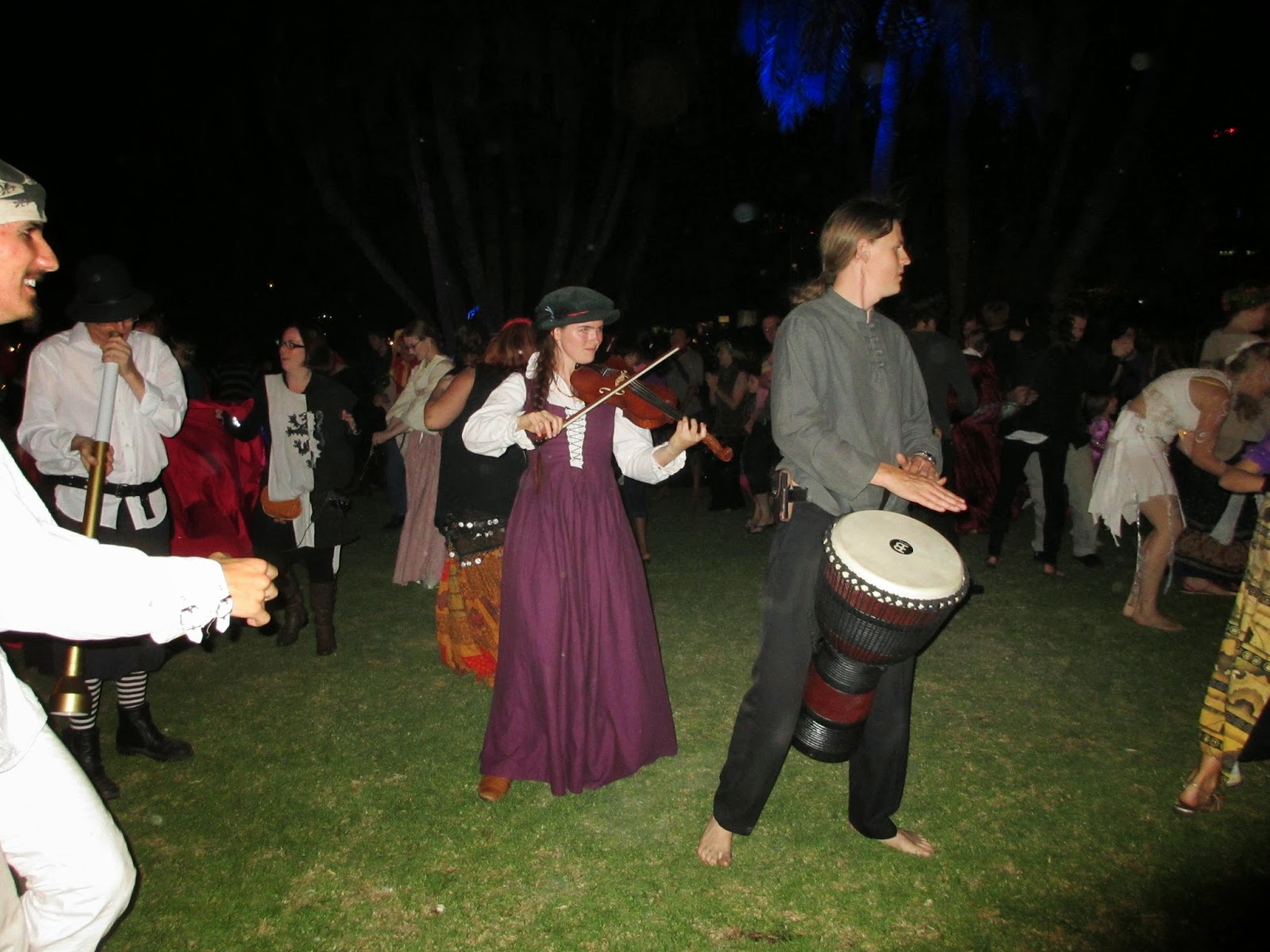 We’ve had a busy 2014 already, and it’s just about to get hectic. We started the year with a trip to New Zealand with our good friends Nancy and Adamo, who you may have seen dancing or playing accordion with us, respectively. We drove around the North Island for a few days seeing beautiful countryside, fantastic caves and maybe one or two Lord of The Rings locations… then the rental car broke down. We eventually made it to Canterbury Fair, a week-long medieval re-enactment event near Christchurch, where we played music, sung songs, made new friends, found old friends and had an all-round excellent time. 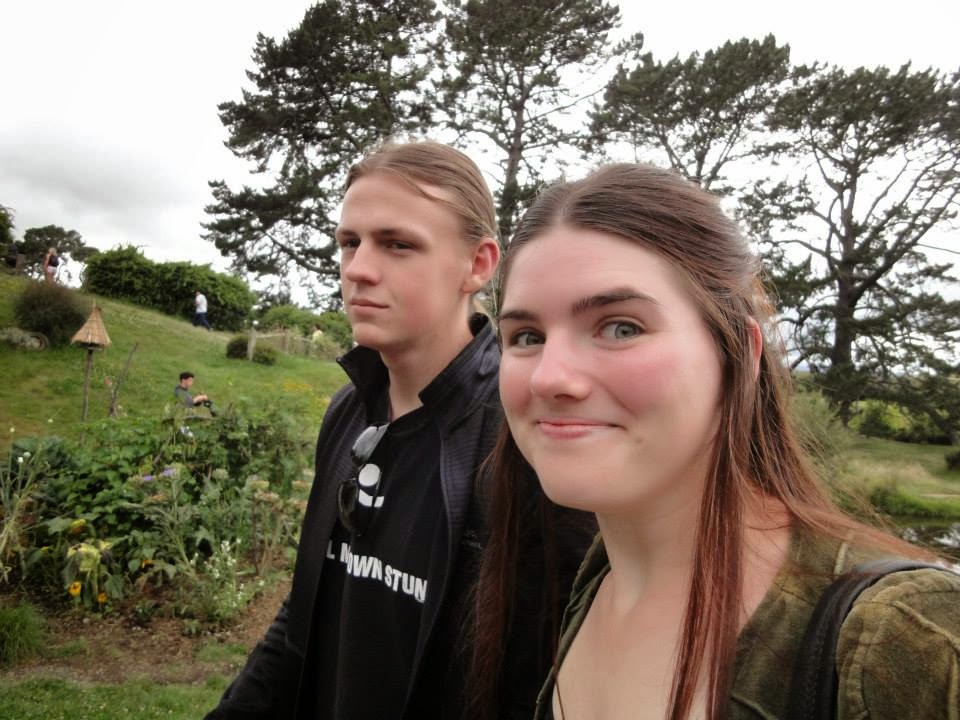 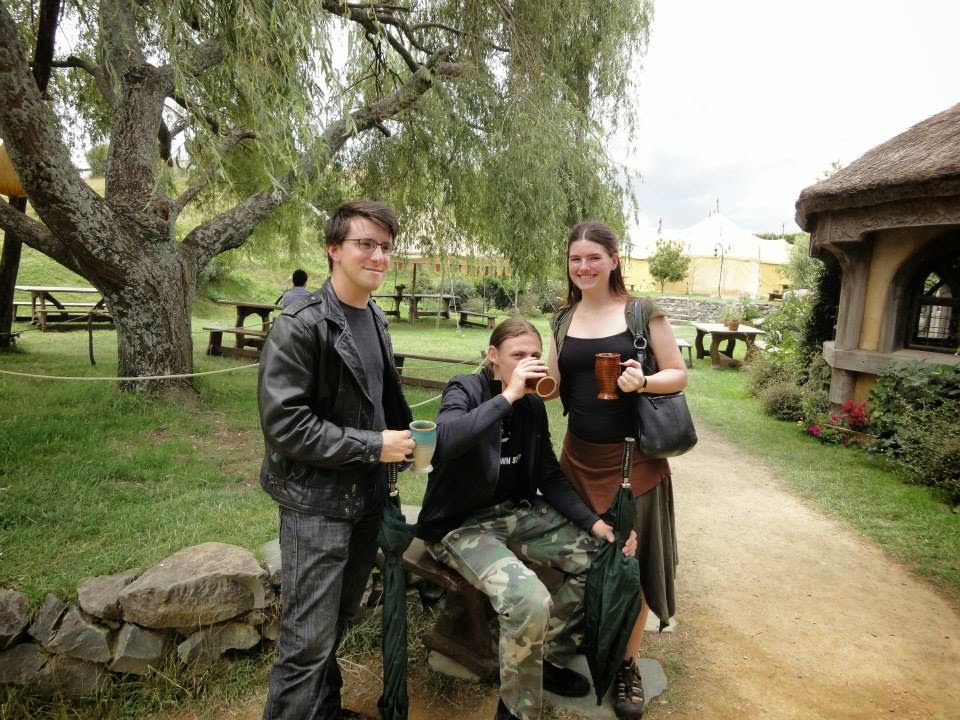 Alana’s attempts to break into British academia are going well. Only in the last few weeks have we decided that as of this September, Alana will be a student at York University studying a Masters of Medieval Studies. Among other things, this means we have an excuse to go to Castlefest again this year! We will be saying good bye to Australia and heading to a colder part of the world on July 28th.

This isn’t the last you’ll see of Minerva’s Tower! We will continue making music in England, and we’re hoping to do a lot of inspiration-sharing and collaboration with the (much larger...) European medieval alternative music scene. Make sure you keep an eye on Facebook and the blog for news and info about shows!